10 Little Signs He’s Falling for You 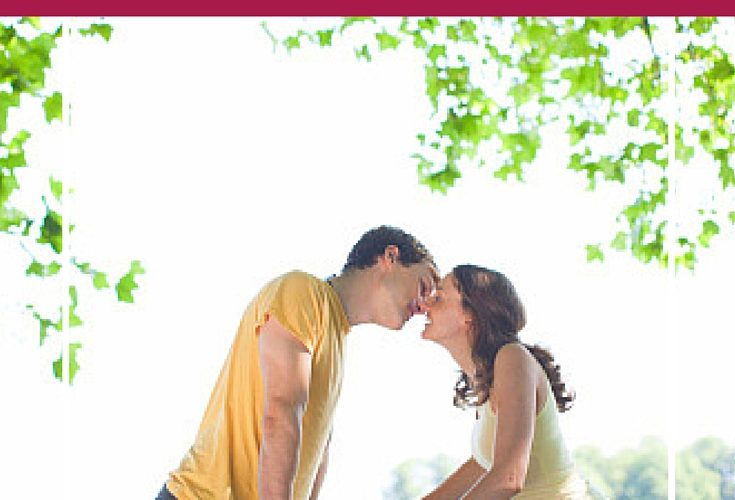 So you’ve been seeing this guy for awhile and while you might not be ready to drop the “L” word just yet, you’d like to know that he’s into you, right? I mean, you don’t want to be wasting your time. If you feel it might be coming (or, if you feel like he just. won’t. say. it.), there are a few signs that let you know he feels it even if he won’t vocalize it yet. Pay close attention to his body language, his texts, the way he touches you. Men are more likely to reveal their true feelings in actions as opposed to words. Here are a few things of the little things that can say it all.

1. He sends you well-thought out texts throughout the day. And takes time to think of witty responses to yours.

2. When you’re talking, you feel like there’s no one else in the room. You have his undivided attention and you’re not competing with a Blackberry. We can all get distracted at times, of course, but whenever you’re deep in conversation – talking goals, aspirations, the big stuff – you feel truly feel heard.

3. He opens up. Men and women have very different brain chemistries: She’s verbal; he’s not. So if you get a guy to actually open up and express his emotions, consider it a major achievement in your relationship. Discussing your feelings for each other is a powerful bonding experience for the two of you and serves to strengthen a relationship for whatever challenges the future may bring.

4. He’s observant. He compliments you on your clothes or notices if you’ve done your hair differently, and not just for small talk.

5. He remembers things.Sometimes people are forgetful and it doesn’t have anything to do with love. But if your partner will randomly bring up things you said in passing, it shows that he takes what you say to heart.

6. He goes out of his way to touch you. He’ll reach out and touch your arm in conversation, compliment your skirt and touch it, or grab your hand while you’re walking down the street. He`s looking for excuses to get his hands on you.

7. He does it your way. Whether it’s loading the dishwasher the way you like it or following the directions you gave him on the way to a friend’s place, if he takes initiative — and follows your instruction — you better believe he values you and wants to keep you around.

8. He’ll watch a chick flick. Chances are he’d much rather be watching the big game, but it’s an important sign if he shows an interest in the things you like as well. If he’s happy to watch a movie you picked out or doesn’t complain when it’s time to hit the mall for a little shopping trip, you’ve made a serious leap forward in the dating game!

9. He likes to show you off.To friends. To family. Anyone he can introduce you to, he does. (Which means, he’s serious.)

10. His smile gives it away. You know how when you’re in love, you feel like you’re grinning ear to ear? That perma smile expression is reflective of what’s going on on the inside – a whole lot of love.

How did you know your guy was into you?