Are You His “Back-Up” Girl? 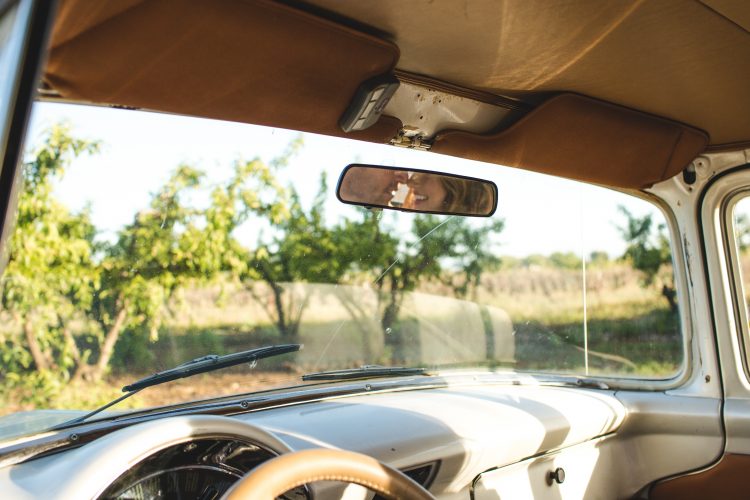 Are you his “back-up girl?”

Have you ever been in this position? The guy you really like doesn’t make you a priority in his life. He may give you just enough time and attention to keep you hanging on, but he doesn’t show an interest in moving things forward. In fact, it often seems like he’s putting you on hold. You feel like his “Plan B.” And you constantly wonder if you’ll ever be anything more to him.

How in the world did you get to this place??

There are two main situations where a woman is in danger of being a guy’s second (or third, or fourth) choice and they both involve when you want more from him than he’s willing to give. Here they are:

If what you truly want is to get back together with him, you’re setting yourself up for disaster if you decide to be “friends” with him. Men who treat you badly are not your “friends.” And you can rest assured that any heartbreak you experienced at his hands will continue right into the “friendship.”

In contrast, a true friend does not want to hurt you. Even if the relationship had to end, a good guy will not force, manipulate, or guilt you into being friends with him if what you really need is time to mend your heart. So be careful when it comes to being “friends” with an ex. If enough time has passed to heal the wounds and neither of you has an interest in getting back together, go for it. But if he’s using a supposed “friendship” to keep you around for his convenience, I think it’s wise to cut off contact. No “friendship” is worth that kind of pain.

Here’s the problem with being the “casual girl” from the beginning: You rarely become more than a casual thing. That’s the truth, sister. Being at his beck and call if and when he decides he wants to see you won’t cause him to view you with long-term potential. Men rarely commit to women who tolerate disrespect.

So how do you know if he’s keeping you as a back-up plan? You’ll know because his interest will be inconsistent. He’ll be available when it’s convenient for him, he’ll break plans, and he’ll seem to disappear as soon as you give him a lot of attention. You’ll have the sense that you aren’t important to him and that he’s merely keeping you around until something “better” comes along. If your gut is telling you that this is the case, be sure to listen to it. It is rarely wrong.

It’s very important to decide how you want and deserve to be treated right from the start. Maintain high standards and don’t settle. You should never allow a guy to come in and out of your life as he sees fit. And most importantly, keep this often-quoted dating rule by Maya Angelou in mind: “Never make someone a priority when all you are to them is an option.”

Jenn Clark is a relationship advice expert and author of the book “How to Be a Goddess (A Step-by-Step Guide to Becoming the Woman Men Dream About…).” You can find it on her Facebook page

Or on amazon.com at the following link: