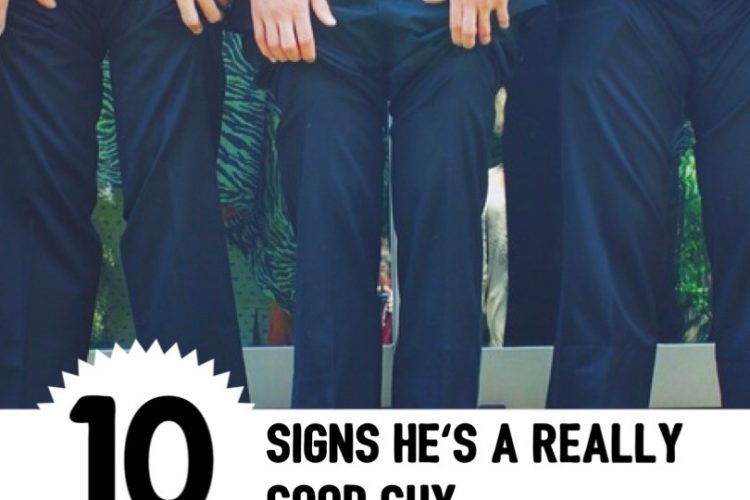 So you’ve finally met a guy you really like — some would say that’s half the battle — but you’re unsure if he’s really all he seems. Whether he seems too good to be true or something seems a little off, check for these 10 qualities that show he’s a great guy.

He holds doors open, offers you his coat when you’re cold and even offers you the last bite of dessert. He’s thinking about your needs before his own and wants you to be happy. If he’s considerate to you, and all women for that matter, it shows he’s caring and has a good heart.

A good man has manners and is always respectful. He doesn’t push you too far too fast and is just as nice to you as he is to your friends and family.

Sure, there are exceptions to this rule. We understand that some families may not be the best influence or example for a man and if he realizes that that’s all the better. But, more often than not, family is and should be included in his life. If he’s got a great family, he values them and holds them in high importance in his life.

4. He has lasting relationships

It’s always a red flag if a guy has no strong bonds in his life. If he isn’t close to his family or that buddy from high school, it might be time to wonder why. In the age of social media and constant phone interaction there’s no excuse to lose touch with those who matter to you. If he’s flighty with friends he might get flighty with you.

He’s kind to all people — at least to their face! He doesn’t have to be a saint, but he knows killing someone with kindness is better than angry words.

This doesn’t mean he’s constantly taking you out to fancy dinners and lavish parties. It may have nothing to do with wealth at all. It’s often the little things that matter most, like bringing you soup when you’re sick or a coffee when you’re slammed at work. He wants to please others by being generous and is never stingy. He’s generous with his heart and what he can afford.

7. He has good priorities

He puts his family and friends above all others and makes rational decisions. He’s not tempted by that summer boat party so that he ends up missing Grandma’s 90th birthday. He knows what matters in life and what will make him happy in the long run.

No Negative Nick here! A good guy tries to put a positive spin on any situation. Sure your flight may be cancelled home and there isn’t another one until two days later — either you get two more days vacation or you get to road trip across the country! He always sees a silver lining, even when you’re in the dumps.

He would never lie to you about anything other than the fact that he hates rompers. This guy isn’t going to lie his way to the top or embellish stories so he can get ahead.

I do believe men can change and mature, but be wary of men that have cheated in the past. If it happened before his mid-twenties it’s possible it was just due to age, but still keep your guard up. Faithfulness is so important in a relationship.

How do you know he’s a good guy? 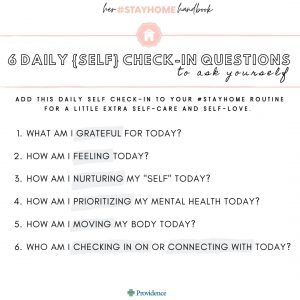 Daily Check-In Questions to Ask Yourself 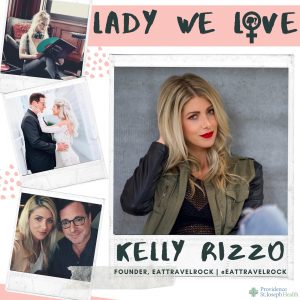